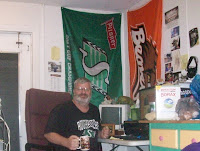 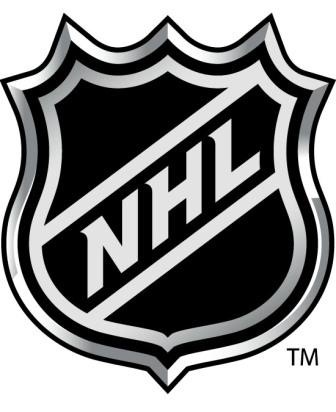 Around the League notebook for Friday, Nov. 28.

On this date in 1892, a patent was issued to Almon Brown Strowger for the rotary dial. 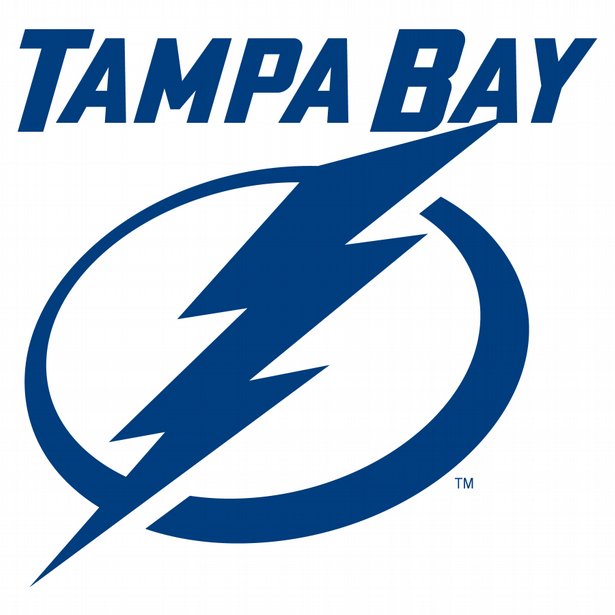 Tampa, FL. -- A defeat to the Ottawa Senators in October is one of the few the Tampa Bay Lightning have suffered at home this season.

On this date in 1929, the first airplane flight over the South Pole was made by U.S. Navy Lt. Comdr. Richard E. Byrd. 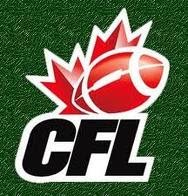 On this date in 1961, the Mercury-Atlas 5 spacecraft was launched by the U.S. with Enos the chimp on board. The craft orbited the earth twice before landing off Puerto Rico.

Corvallis, OR. -- The experiences, the memories and the hindsight views may vary, but here are the thoughts of 20 Beavers on Oregon State vs. Oregon:

On this date in 1967, U.S. Secretary of Defense Robert S. McNamara announced that he was leaving the Johnson administration to become president of the World Bank.

Jimmy has his breakfast.

You're reading the Johnny Blog. Almost as much fun as Oregon State beating Oregon, isn't it?

1958 - Elvis Presley's single "I Got Stung" hit #8 in the U.S.
1965 - Elvis Presley bought a Greyhound bus that he planned to refurbish and use to drive to and from California.

On this date in 1975, Bill Gates adopted the name Microsoft for the company he and Paul Allen had formed to write the BASIC computer language for the Altair.

1963 - The Beatles' fifth single "I Want to Hold Your Hand" was released in Britain. The U.S. release followed on December 26.
1969 - John Lennon was convicted of possession of cannabis and fined $360 in London. Yoko Ono, who was arrested with Lennon on October 18, was cleared of charges.
2001 - George Harrison died at the age of 58. He had been undergoing treatments for cancer.
2005 - Paul McCartney's CD single "Jenny Wren" was released. It contained the songs "Jenny Wren", "I Want You To Fly", "This Loving Game" and "Summer of 59". A single for "Jenny Wren" had been released on November 22 with only the first two tracks.
2010 - George Harrison's limited edition vinyl box set "All Things Must Pass" was released in the U.K.

On this date in 1988, the U.S. Supreme Court ruled that the rights of criminal defendants are not violated when police unintentionally fail to preserve potentially vital evidence.

1890 - Navy defeated Army by a score of 24-0 in the first Army-Navy football game. The game was played at West Point, NY.

1962 - Major league baseball decided to return to only one All-Star Game a year beginning in 1963.

1987 - Venice Glenn (San Diego Chargers) ran back an interception for 103 yards. It was an NFL record.

1987 - Bob Frosse (New York Rangers) became the second NHL goalie to score a goal. It was later ruled that he should not have been credited with the goal.

1992 - Dennis Byrd (New York Jets) was paralyzed after a neck injury in a game against the Kansas City Chiefs.

On this date in 2004, Godzilla received a star on the Hollywood Walk of Fame.

That's all for today. Thanks for stopping by, see you tomorrow.

Around the League notebook for Thursday, Nov. 27.

On this date in 1520, Portuguese navigator Ferdinand Magellan reached the Pacific Ocean after passing through the South American strait. The strait was named after him. He was the first European to sail the Pacific from the east.

On this date in 1582, William Shakespeare and Anne Hathaway were married.

GC102: Breaking Down the Offences.

Tampa, FL. -- Here's a capsule look at Sunday's game between the Bucs and the Bengals.

On this date in 1757, English poet, painter and engraver William Blake was born. Two of his best known works are "Songs of Innocence" and "Songs of Experience."

Laie, HI. -- It was a holiday game, and the Beavers had plenty to be thankful for, as the No. 19/20 Oregon State women’s basketball team hit 15 three-pointers on their way to an 85-53 win over Butler at the Tom Weston Classic in Laie, Hawaii. The victory was the Beavers’ fourth-straight to open the season, with all four wins coming by 20 points or more.

On this date in 1919, American-born Lady Astor was elected the first female member of the British Parliament.

Jimmy gets his breakfast.

You're reading the Johnny Blog. Almost as much fun as turkey dinner at IHOP, isn't it?

On this date in 1922, Capt. Cyril Turner of the Royal Air Force gave the first public exhibition of skywriting. He spelled out, "Hello USA. Call Vanderbilt 7200" over New York's Times Square.

On this date in 1925, the Grand Ole Opry made its radio debut on station WSM.

1969 - The New York Knicks set an NBA record when they won their 18th consecutive game.

1977 - Larry Bird was introduced as "College Basketball's Secret Weapon" with a cover story in Sports Illustrated.

1979 - Billy Smith (New York Islanders) became the first goalie in NHL history to get credit for a goal. Smith was the last Islander to touch the puck before Rob Ramage (Colorado Rockies) put it into his own net.

1982 - Ron Sutter began his NHL career as a Philadelphia Flyer. With his start a record was set when 5 brothers all played in the NHL. His brothers were Brian (St. Louis), Darryl (Chicago), Brent (Islanders) and Duane (Islanders). Ron's twin Rich signed with Pittsburgh a year later to make it six Sutters brothers in the league at one time.

2002 - Michael Jordan (Washington Wizards) announced that he would retire for the third and final time at the end of the NBA season.

2002 - LeAnne Rimes performed at the half time show at the Dallas Cowboys-Washington Redskins Thanksgiving Day game.

On this date in 1983, the space shuttle Columbia took off with the STS-9 Spacelab in its cargo bay.

That's all for today. Thanks for stopping by, see you tomorrow.

Around the League notebook for Tuesday, Nov. 25.

On this date in 1716, the first lion to be exhibited in America went on display in Boston, MA.

How to watch the videos on Oh Baby Vision

In the upper left hand corner, there's three horizontal lines. Click that once or twice and it'll bring up thumbnails of all the movies. Click on the one you want to watch and it'll start. It may play the next one automatically, or you may have to click the little box to bring the thumbnails back up.

Now with the addition of more videos, just use the scroll bar on the right to choose the one you want to watch.

John Meissner
Salem, Oregon, United States
Experienced in broadcasting, as a disc jockey, news/sports director, operations manager and play-by-play broadcaster of hockey, baseball, basketball and football. I have an eleven year old son named Jimmy, plus a three-legged miniature schnauzer named Stratty, a big orange cat called Tabby and a tuxedo kitten named Mittens. I am a huge Tampa Bay Lightning and Saskatchewan Roughriders fan. See you on the radio!

I can even jockey a few discs too:

Visitors to the Johnny Blog

who is online counter blog counter

Daddy and Jimmy on TV

Homer gets a colonoscopy

John's Video Of The Week

Jimmy throws the TurboJav at the State meet 9 Jun 18